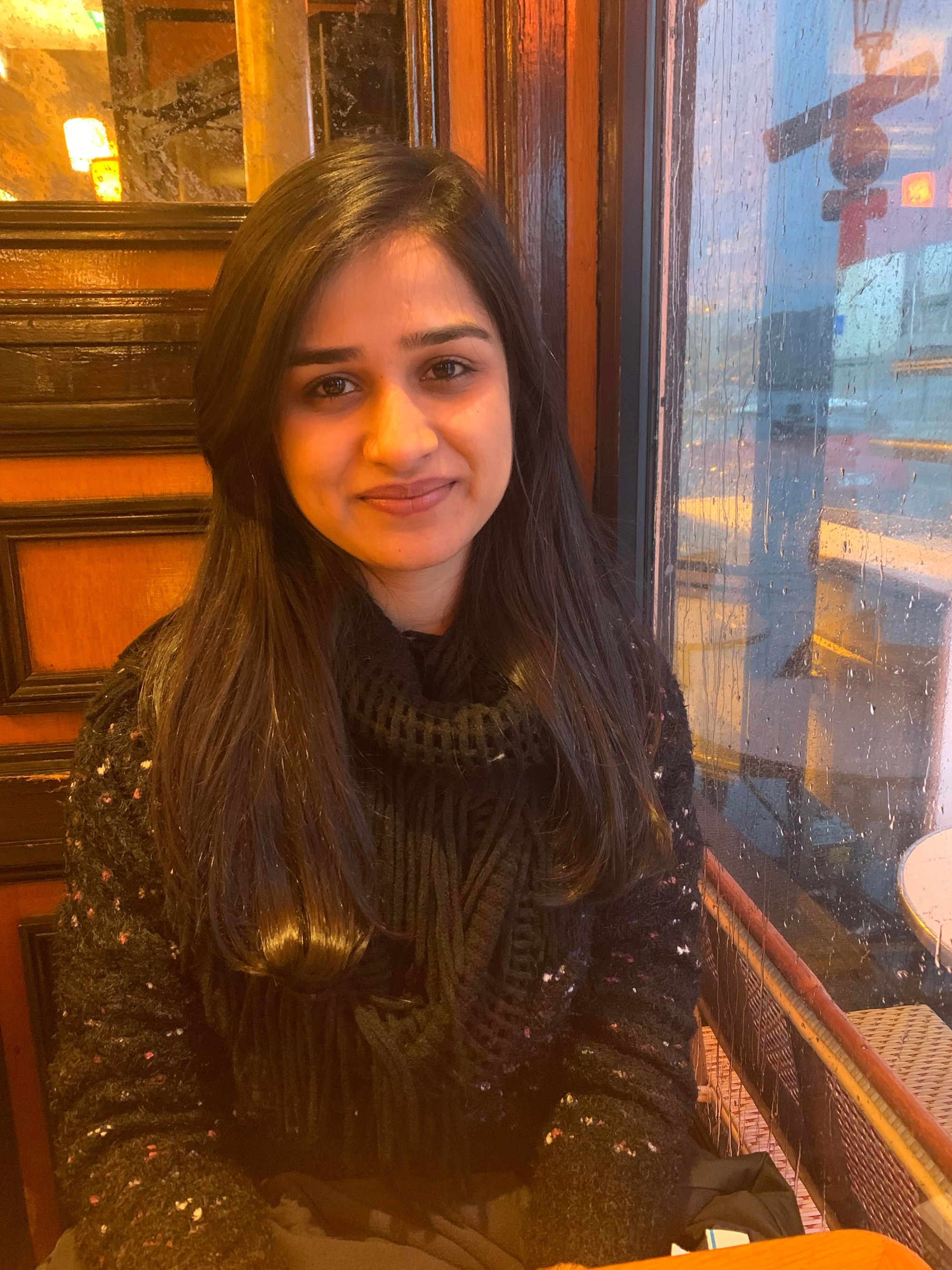 Picture this → A new feature + some bug fixes need to be introduced ASAP within an app (when is anything not ASAP in the product world?).

In the archaic era of centralized version control, one blessed programmer would work on the file while others wore their fingers out over a game of Counter-Strike.

Amen to Linus Torvalds, who revolutionized programming with Git: A distributed version control system. All of a sudden engineers could work on the same file locally and merge their changes centrally with each other. The floodgates to speed and efficiency opened up with this non-linear workflow!

Along with the deluge came a hitherto new problem of asymmetry of knowledge - software sharing was done mostly for enterprises and there weren't enough open sharing models of either knowledge or code. To find out how something worked, one had to either hunt down the original authors or participate in old-school bulletin boards or text-based chat rooms. I mean, borderline stalking just to learn something new, right?

Fast forward a few years - Github took Git as the underlying model, wrapped it up with a usable interface, and really made it easy to share code libraries and open up the software. At the same time, the development community got Stackoverflow - a Quora of sorts for software developers.

‘This combination was incredibly empowering - discussions along with sharing of projects led to an explosion in the OSS community.’ says Barada Sahu, Founder & Master Developer at Kubric.

It was like an outlet for the creative energy of developers worldwide - they found meaning in contributing projects they spawned. In fact, almost every modern software and team today uses Open Source libraries to some extent or the other. This further laid the foundation for building toolchains - sophisticated chains that allow multiple developers to build and deliver software that works for millions of people, in minutes.

The journey from idea to build to deliver is seamlessly orchestrated through these toolchains. Without the build > deliver infrastructure, we'd still be in the dark ages of our digital kits and our digital experiences, wielding unwieldy tools to express ourselves via technology.

A similar evolution can be observed in the world of marketing. Traditional marketing followed a linear model with snake oil salesmen landing on customer doorsteps and making a 1-on-1 sale. This was often supplemented by mass marketing that had a spray-but-don’t-care philosophy through channels such as TV, Radio & Print. Each of these channels has undergone a transformation in itself. For example - the first TV advertisement by Bulova Watch Company was 10 seconds long with no color nor visuals, merely an image with a tagline...and look where we are today!

All was hale and hearty, and then the internet happened. Marketing was never to be the same again! Yellow pages were replaced by search engines; television was replaced (not completely, but vastly) by streaming services, YouTube & various advertising networks... and of course the social media explosion where everyone got connected with one another. Conversations, discussions, and reviews became commonplace. This put consumers in power and marketers were exposed to vast depths of consumer information while being forced to make consumer-led marketing campaigns a part of their philosophy. Consumers too expected a certain level of personalization in brand communication, and the same ad campaign or landing page that attracted a certain cohort did not work effectively on the other.

A logical consequence of hyper-personalization and multiple marketing touchpoints was the need for a large amount of marketing collateral. Landing pages, ad creatives in multiple dimensions, podcasts and webinars, differentiated communication for different target segments, and the list goes on. Adding to the complexity, consumers are browsing across different screen sizes (laptops, desktops, mobiles, and tablets) - so responsive design became a necessity.

To help marketers bring ideas faster to their customers, a plethora of tools have come into being. If you observe, much of these tools help marketers achieve one of the following four goals:

While marketing has changed from what it used to be, it’s hard to miss the inefficiencies caused due to broken toolchains. To get a simple idea out to the customers requires teams to move across a minimum of 4 to 5 tools. Also, designers end up working in a linear model as they are constrained by such tools due to which the speed to market has a huge impact. Furthermore, as different stakeholders get access to a project across different tools, the possibilities of errors, miscommunication, and loss of information are high. As remote working is slowly becoming the norm, getting rid of these inefficiencies becomes pertinent to move to the next phase of marketing transformation.

In the words of a wise woman, good problems lead to better solutions!

We’re building our own version of a visual content management system that helps users design, edit, find, and share - all in one place! We imagine a world where designers create stunning designs or simply import from the tool of their choice into well-defined folder structures & in-built libraries, find inspiration and visual elements within the same tool; marketers use the ready-designs to make light edits themselves and thereby publish the finished creative on the channel of their choice- and also, automate all the way.

We’re calling this content management system Mason - after the craftsmen and masons of yesteryear who would use building blocks of wood or clay or stone to create masterpieces. Within Mason, using the building blocks of design and guided by the platform itself, you can create brand-authentic visuals and push them out to make an impact in the digital world.

We’d love for you to try it out here and let us know what you think.

After all, the beauty of design and storytelling lies in the give - and take - of ideas. 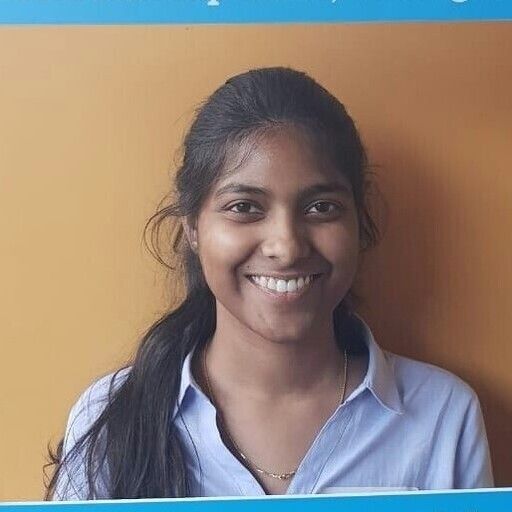 Why No-code Storefront Automation is Here to Stay

Brands that put experience at the heart of their storefronts will be in a position to succeed. No-code fosters that in today's eCommerce space, and impacts how one serves customers.