👷🏼‍♀️ Making over Belonging - An alternate theme for culture in the workplace. 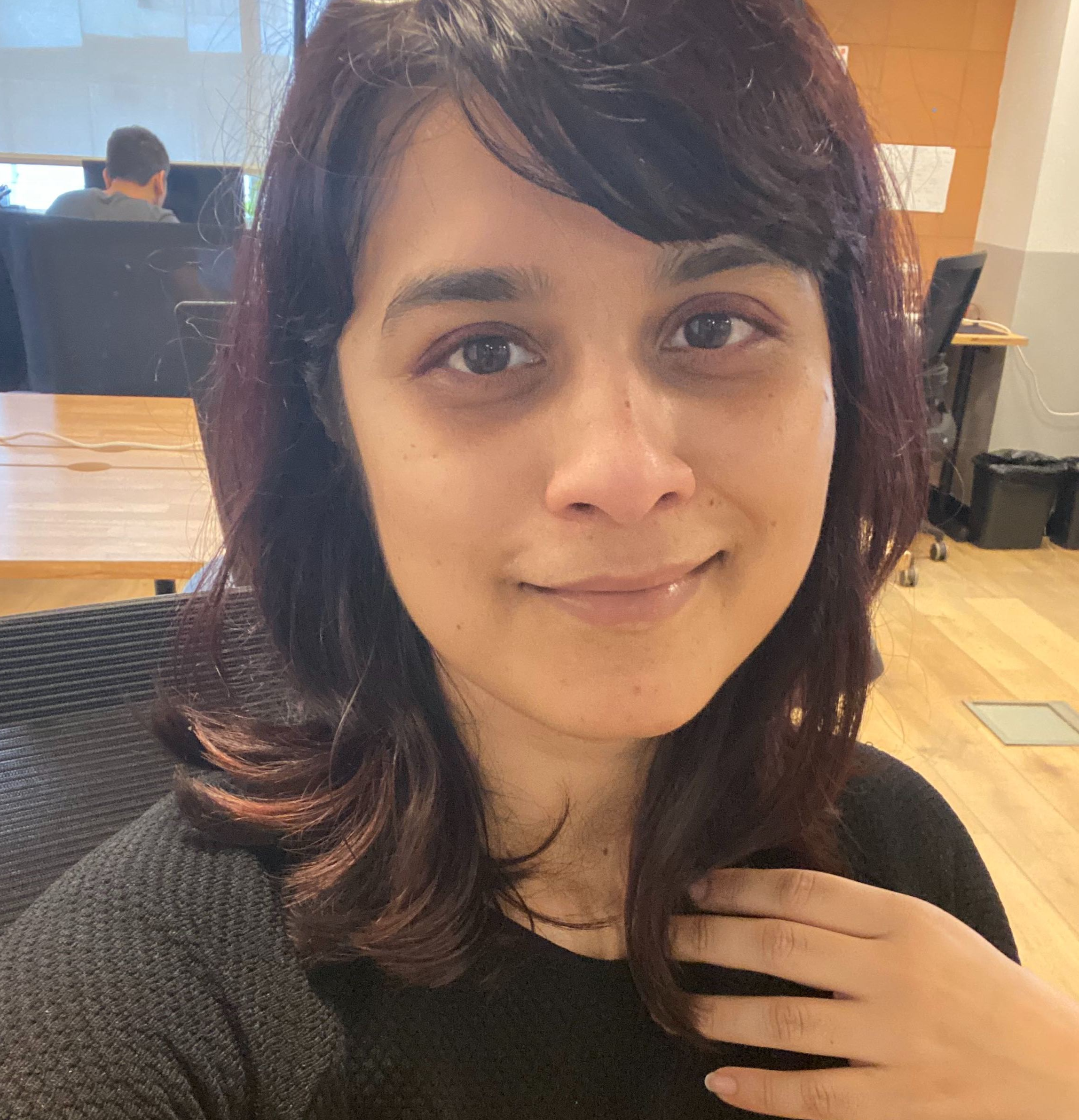 Let's rewind to May this year. Mr. Chesky's layoff note on the Airbnb blog is inching towards a million views. Advisors, VCs, experts all over the world are praising the note to be a "lesson in leadership". And founders fighting multiple forces to keep their company - and team - moving forward, bookmark it up for future (or present) reference.

A couple months on now, the 'kumbaya' unboxing of May has exposed a spotted carpet of inequalities of a two-tiered workforce, blame-gaming disbelief and even disclosers of 'inappropriate behaviour'. For a company that was founded on the fundamental thesis of human goodness -  the belief, and eventual confirmation, of a hypothesis that people trust each other enough to stay in the homes of strangers in strange lands - this slide from belonging to family-fued is sharp. A lot has been written about this already, including a Wired expose-of-sorts from an ex-contractor (well, there's always gonna be a disgruntled person or two.. or hundreds).

But, honestly, being 'together' in good times is a no-brainer. We all know that now.

What happens when the good times hit a global pandemic and an economic crisis of a scale most millennials & GenZ's will hopefully never see in their lifetime again?

Building a business on a bedrock of familial values could lead to ugly family-feuds. I've been torn by the idea of being a family at work for a while now. It has felt like an overused word cheesy-fied by companies, esp. startups. The honest-to-god focus of any founding team in the early days is PMF, growth, hiring, revenue and the next round of funding (not necessarily in that order). A sense of 'belonging' and 'family' can fall through very fast when the next milestone does not come along.

So when the snugly knitted 'work-fam' sweater started unraveling over the last couple months globally, somewhere at the back of my mind I wanted to find out - What can be an equally inspiring substitute that people can build their teams and companies around?

Last week, my co-founder and I were diving down into internet-culture - debating on jargons terms such as influencer, creator...  'maker'. My mind paused. Wikipedia revealed that the maker culture is defined as a "...contemporary culture representing a technology-based extension of DIY culture that intersects with hacker culture and revels in the creation of new devices as well as tinkering with existing ones." I wanted to know more.

The maker philosophy believes in the open-source, has a strong focus on learning & applying practical skills, collaborates through community, integrates personal fulfilment with global equity, and stresses on making rather than ideating - strongly encouraging cut-paste/re-use/referencing of existing ideas to actuate a tangible result in the form of everything from a software, a hardware to a piece of decorative art etc. The maker culture has a deeply rooted artisan spirit to it - handcrafted and unique vs cookie cutter and industrial **

Gathering notes from different thoughts on the subject, and especially inspired by @webfxbill's note on maker personality, I found that every "Maker" has certain core values that can easily transfer to a team or a startup - or even a larger company.

👉🏼Learning On The Job

👉🏼Focus on The Results

Practical skills lead us to the next core value of a maker → in-the-moment results. Makers focus heavily on gaining knowledge through practical applications. Their plans are a living entity that morphs as each action and result is evaluated. In other words, a maker evaluates new (or existing) skills by applying it to the current situation and calibrating the results...

👉🏼Nothing Is Perfect, Everything Needs Tinkering

....which means, for a true 'Maker', nothing is perfect. A maker is at peace with the fact that for most of us, things cannot be perfect at the 1st (or 2nd or even 10th) attempt. There is an element of constant tweaking and iterating. That's why makers are not afraid to pick up new skills or challenges. Risk taking is second nature to makers, and they believe that pushing the boundaries is the best way to success. As I read somewhere → "You don’t hear about very many wildly successful entrepreneurs who played it safe, but you see all the time how some of the world’s most successful companies can become stagnant if they stop taking risks."

👉🏼Openness Is Not An Afterthought

I've heard people confusing transparency with knowing every detail of a colleague's pay-check or being involved in every meeting or discussion that is happening in the team or startup. Productising processes, focusing on metrics and analytics, not externalising failures as someone else's mistake - these are stronger markers of openness than a once-a-month applause in a town-hall.

Intrinsic openness also helps create other makers. Knowledge is not hoarded, but shared to encourage a more global equity. Google has always strongly supported the open-source developer community. And now, apparently, Tesla has made all their patents for self driving vehicles open to all.

The maker culture is deeply rooted in the traditional artisan philosophy. That's why, community forms an important chapter in the maker's value-book. For example, Slack (the product) is built on the thesis of openness and teamwork, bringing a sense of community to work. That's even made it the go-to choice for professional communities all over the world. Google has been a promoter of several developer & technology communities since more than a decade. All of this essentially means that makers believe that their work impacts the community and community in turn fuels their work.

👉🏼Finally, A Deep Love of the Craft

Well, Makers Make cause they Love the process of Making. The maker movement has a heavy emphasis on deep "love" of the craft. Whether you are a (designation)developer, artist, writer, designer, product owner, business owner - you're a maker when you love the grit it takes to show up every single day, get your hands dirty, refine refine refine, and make something that has value for someone today. Life's too short to not create when we have a chance.

In a "family"-first culture, a large part of the reason one feels motivated is just that act of being a part of that family. When the family disintegrates, the very reason for being in job dissipates. And it has happened to a lot of startups and companies during this pandemic. As Mr. Chesky wrote, “You’re in a house, it’s burning, you have to put out the fire while getting the furniture out of the house and also rebuilding the house.”** Some furnitures get missed, some parts get burnt.

In contrast, the Maker Culture encourages action, iteration and results over anything else. It's not that makers do not feel that they are a part of a larger community or family, but that is not the main - or only - source of motivation.

The Maker Culture has always been an intrinsic part of technology & arts. Kickstarter is mainstream, Peter Thiel has his hallowed 'Thiel Fellowship', Maker Faire took over the Valley (and beyond) for many years, and Hacker-Labs and Maker-Studios are a community+collaboration twist to co-working spaces. Teams at Tesla, Google, Github, Wordpress have had a strong maker-philosophy evident in their open-sourced operating models. Even startups like Lyft and Slack have more than one maker bone in them, focusing on experimentation, iteration, results.. and community.

So yeah, all's not lost y'all. Building a Maker-Culture is a viable, already battle-tested alternative to the Commitment-Culture that has been doing the rounds in recent years. If you're already creating something like this in your team, startup or organisation, I'd be very interested in learning from you - the more practical the tips, the better. And I promise, I'll share some back with the community, soon. 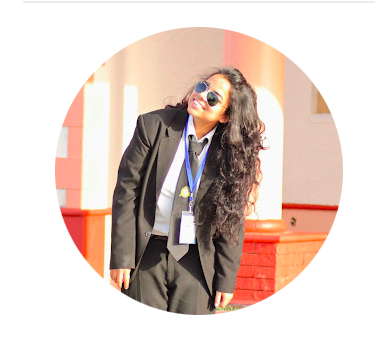 What is it like working at Mason? Read to know more.

Diwali Feels — It’s not outside, it’s within! 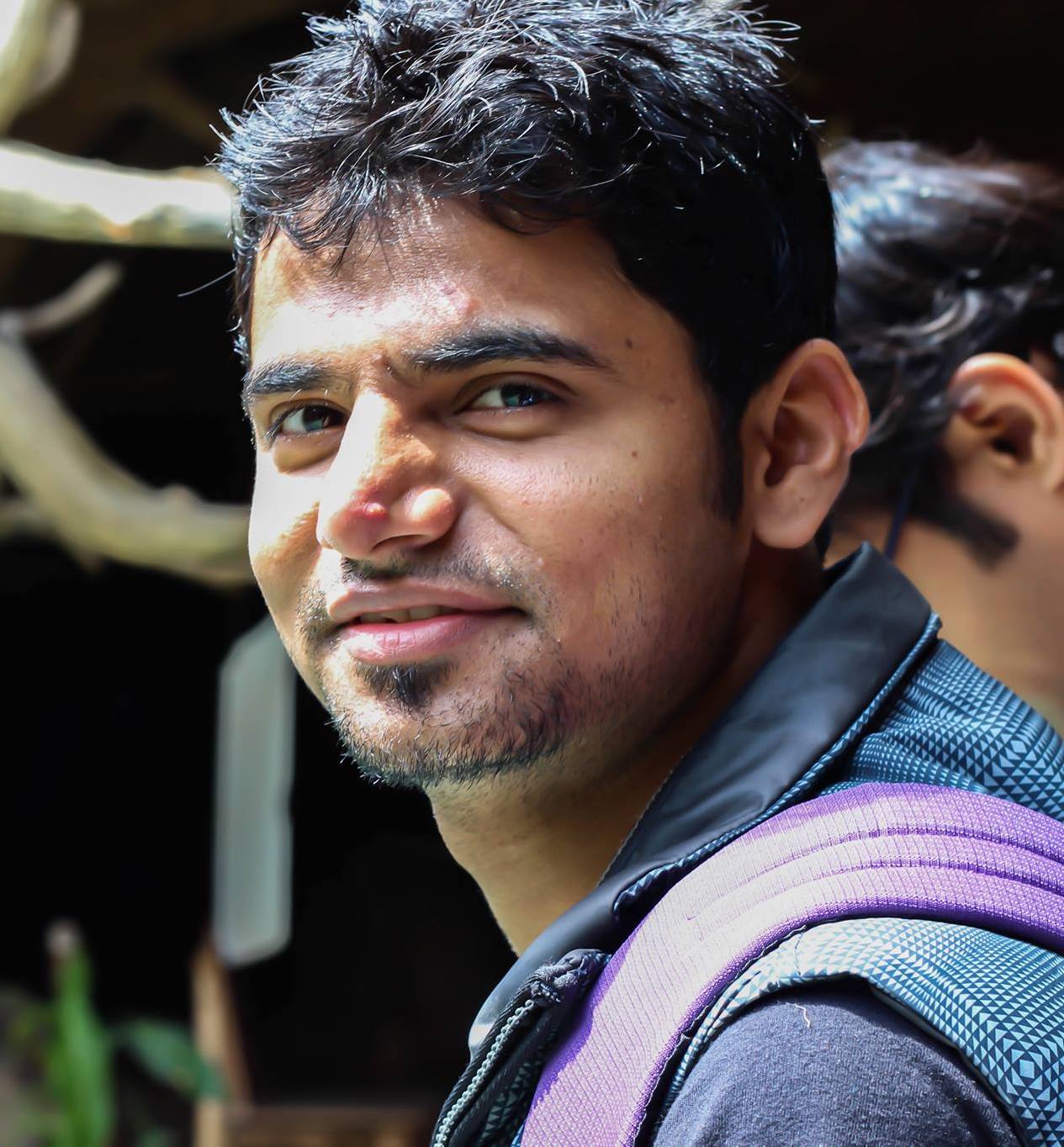